The Meeting in Belfast constituted a big turning point in playingCLIL, since it was the first time that a CLIL game developed within the project was implemented in a classroom. This marked the end of the early project phase (linking the principles to the educational contexts) and the beginning of preparing the testing phase, where teachers and trainers are trained to test the games in the classroom, which in turn leads to feedback and refining of the games.

In order to achieve all the topics on the agenda, the partners divided in two groups (one for steering, one for conceiving the teacher trainings) and later four working groups (CLIL principles, Dissemination, Assessment and Interacting). The project team also met Arthur Webb who presented “Drama and the Curriculum”, an overview of how drama is used as a means of teaching content across the range of subjects taught in New Ireland. 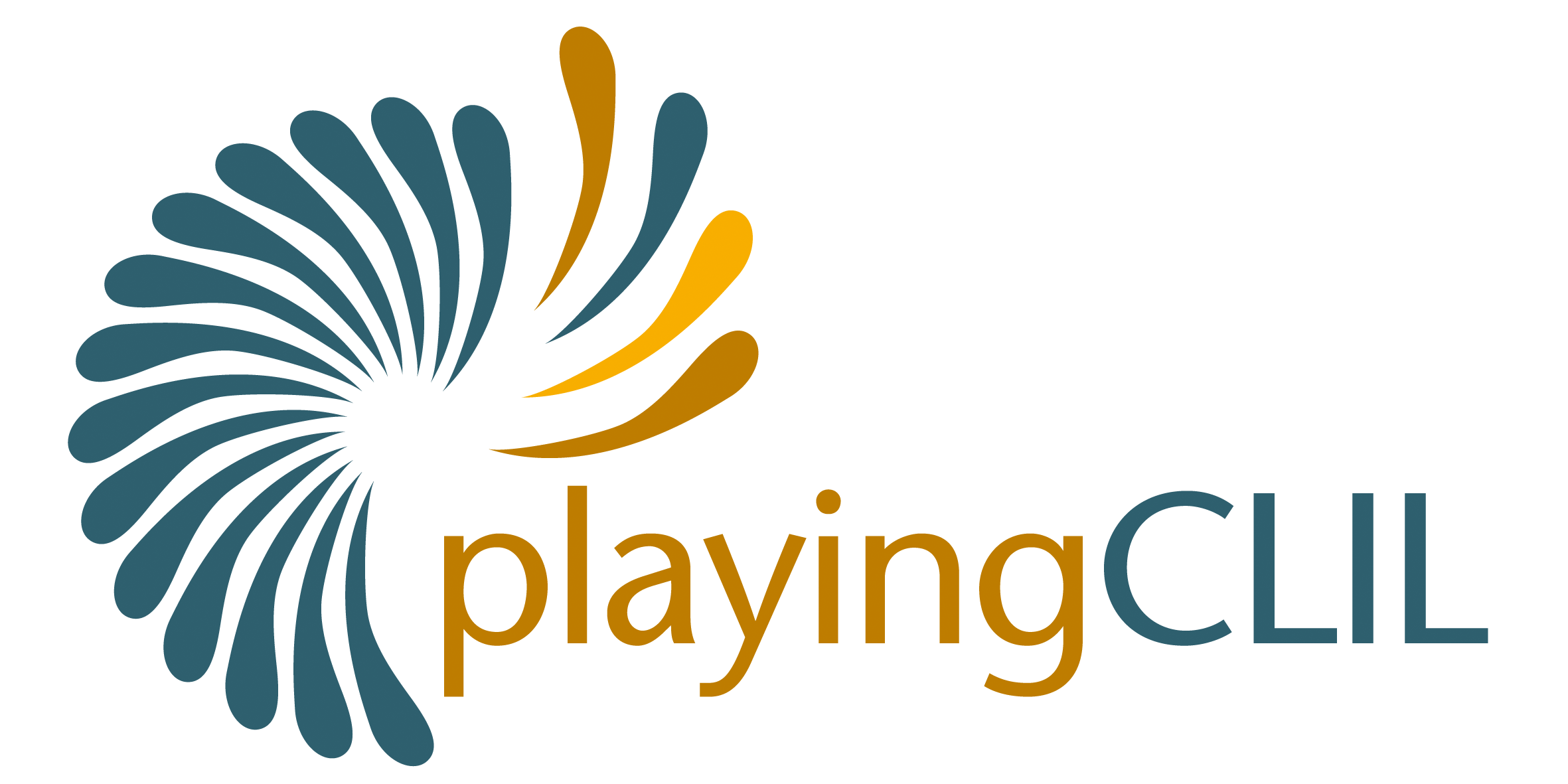